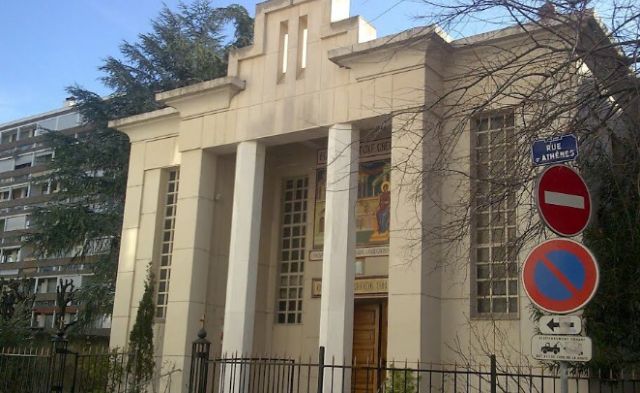 French police are looking for an attacker who shot an Orthodox priest in the city of Lyon, local media says. According to reports, the priest is seriously injured. 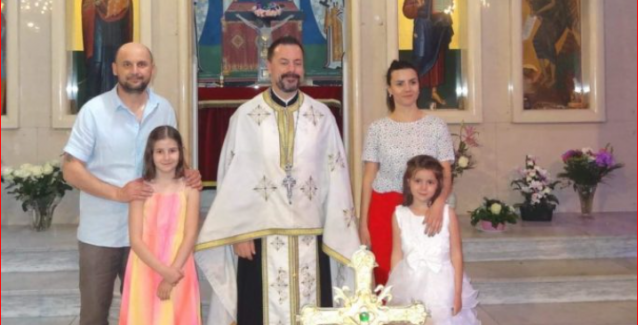 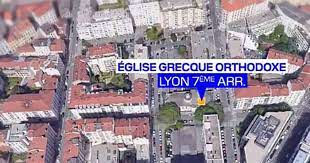 French Interior Minister Gerald Darmanin has urged residents of Lyon to avoid the area around Jean-Macé sector, where the shooting occurred.

The mayor of Lyon has said there is no information about the motive of the shooter.

Local media says the attack occurred when the priest, a Greek citizen, was closing the church.

According to LyonMag, the perpetrator was armed with a sawed-off shotgun, fired his weapon twice, and fled the scene.

The priest is reportedly in a serious condition... 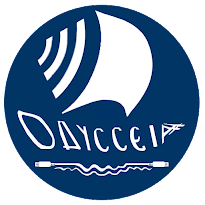 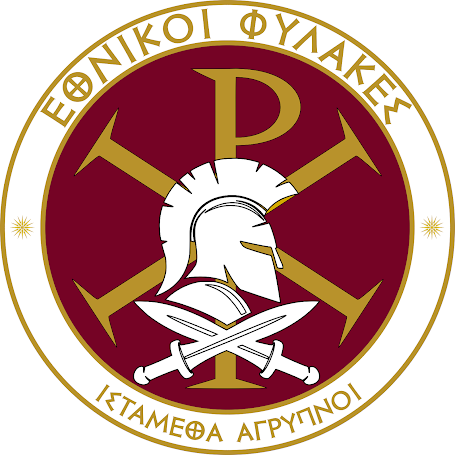 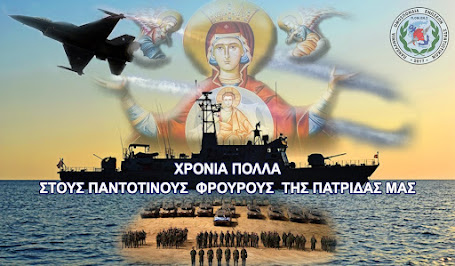 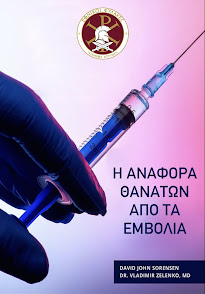